Electrodyne Corp™ is now part of Orphan Audio LLC. Electrodyne Corporation originally provided channel strips to Quad Eight Electronics™ for the first of the custom consoles that Quad Eight built before they started building on their own. One of the most important things about Electrodyne is that they were linked with a large number of firsts in the recording industry.

Electrodyne Corp is responsible for providing the consoles that became associated with many of the so called “California Sound” bands, from the Beach Boys to Motown, nurturing that classic 1960’s recording and California surf sounds. This was the first mass produced console, while still being custom. When it closed in the mid 70s, the owner and chief engineer of Electrodyne formed Sphere Electronics.

Nobody had yet built an integrated channel strip, Electrodyne was the first. Many companies have taken on the name Electrodyne, including those that import auto parts used to make labratory power supplies, some make alternators, and one even works in women’s fashion. 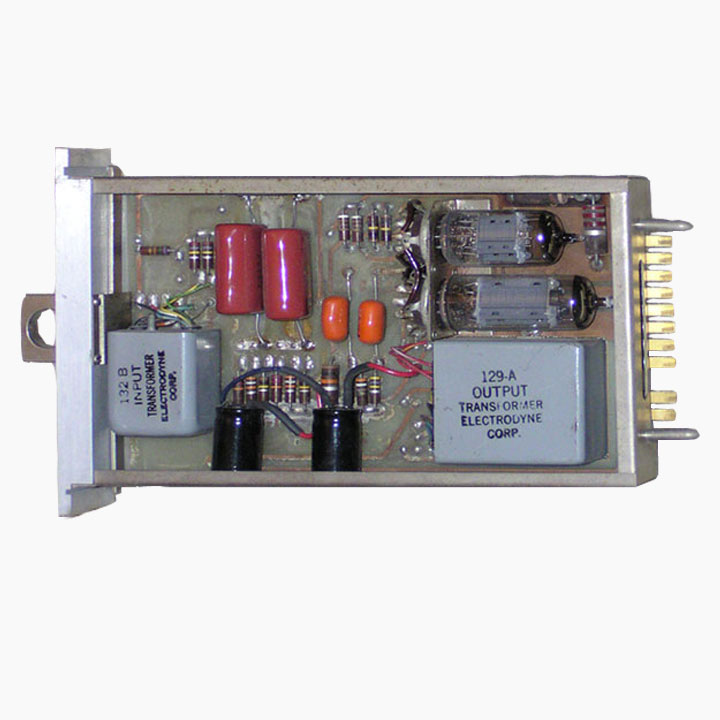 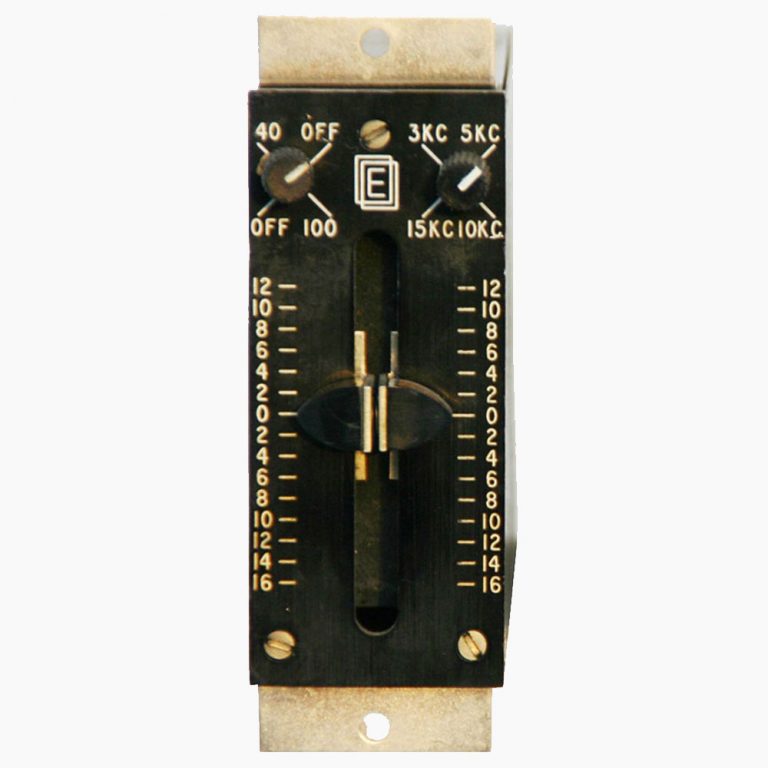 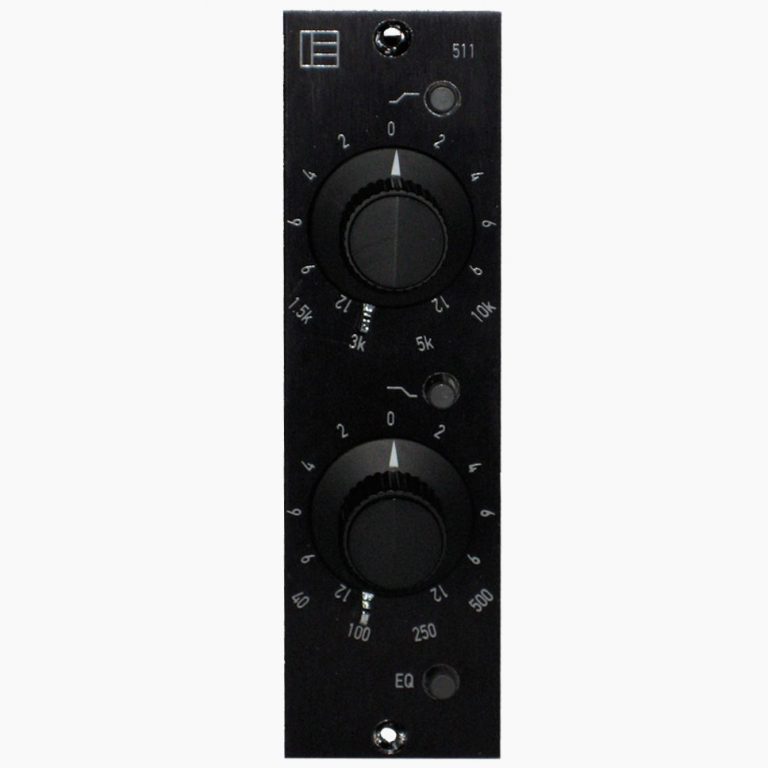 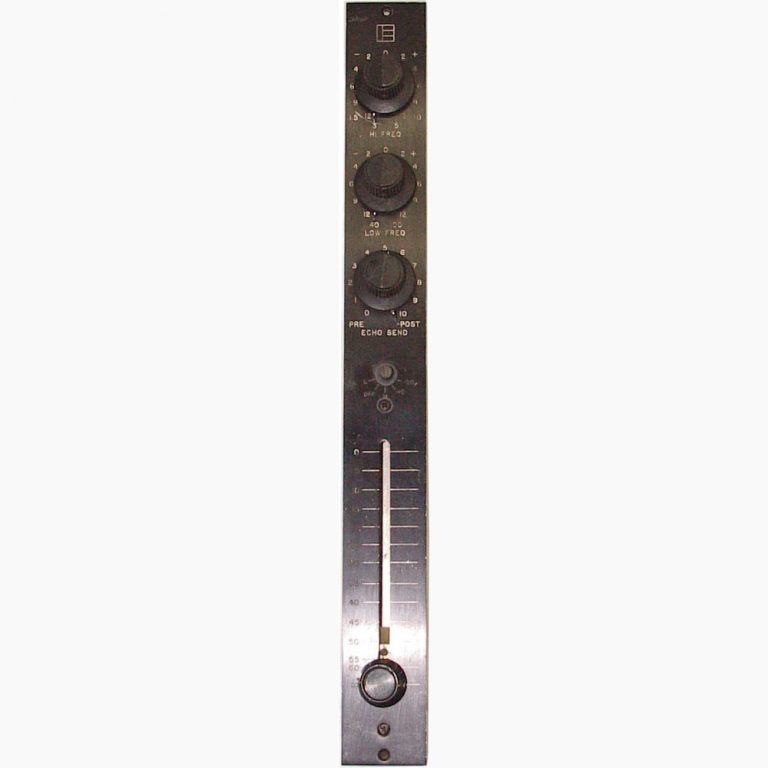 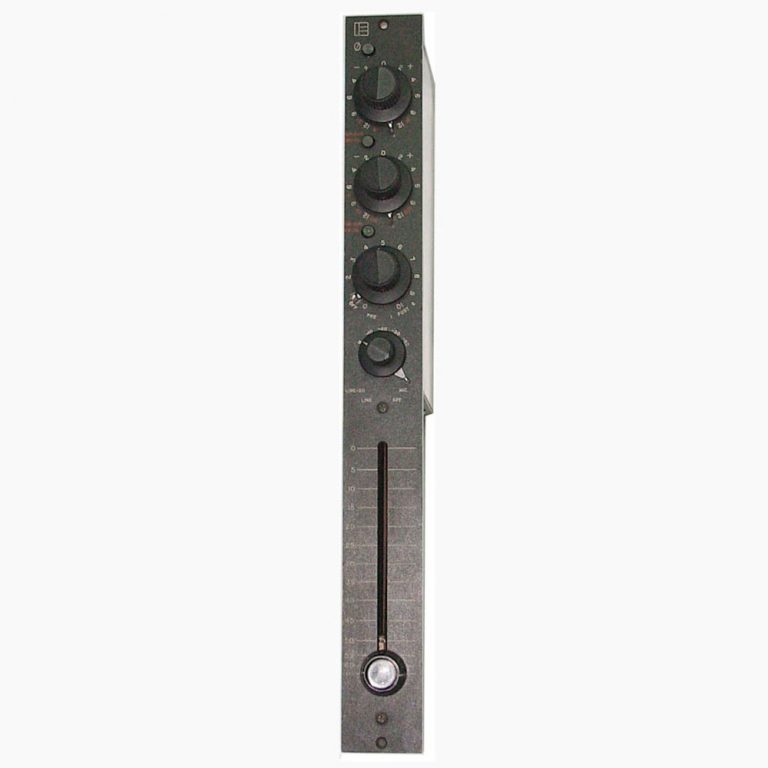 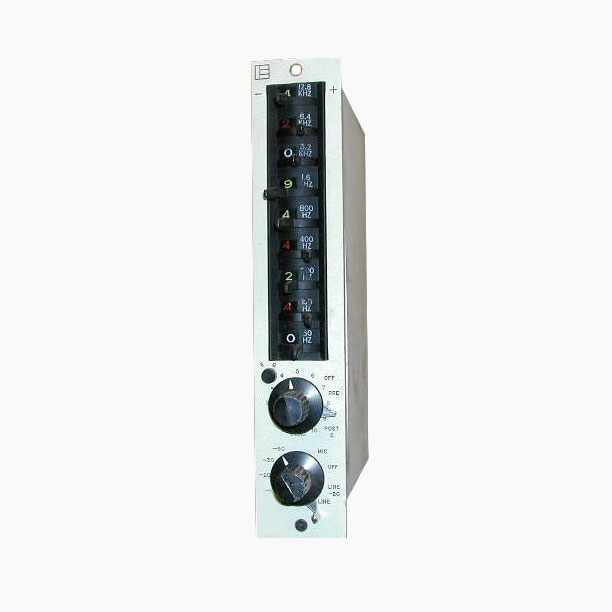 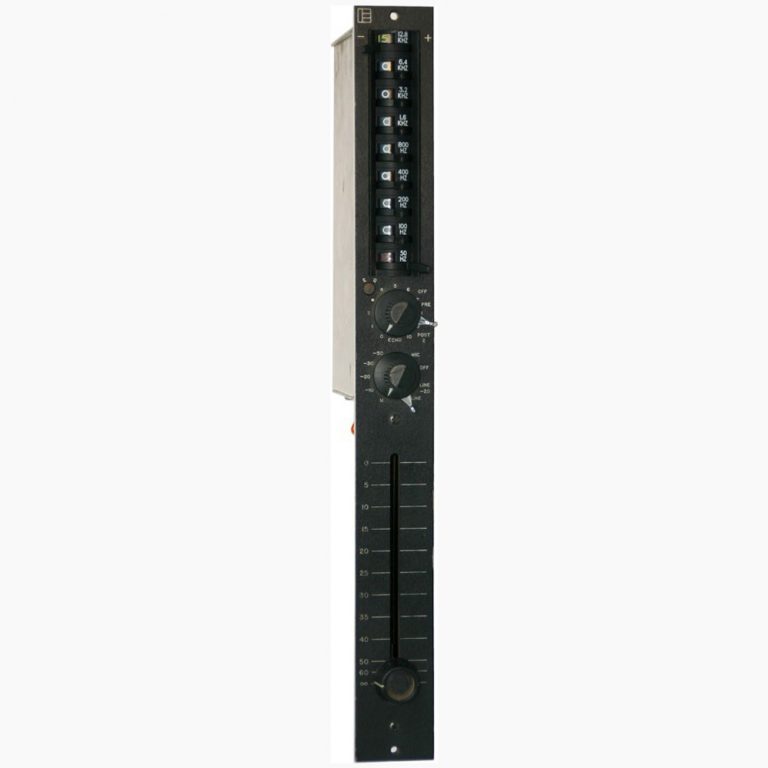 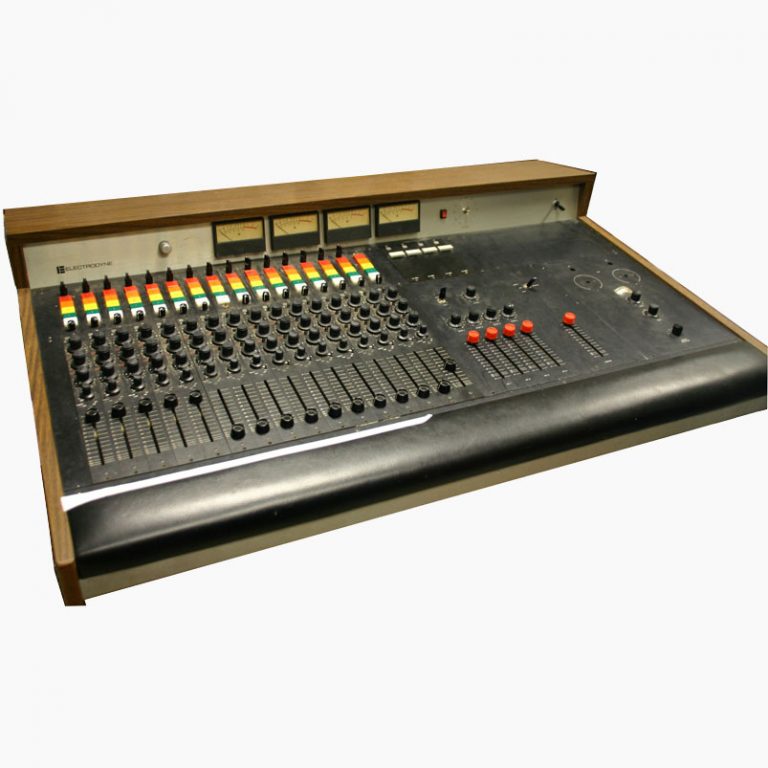 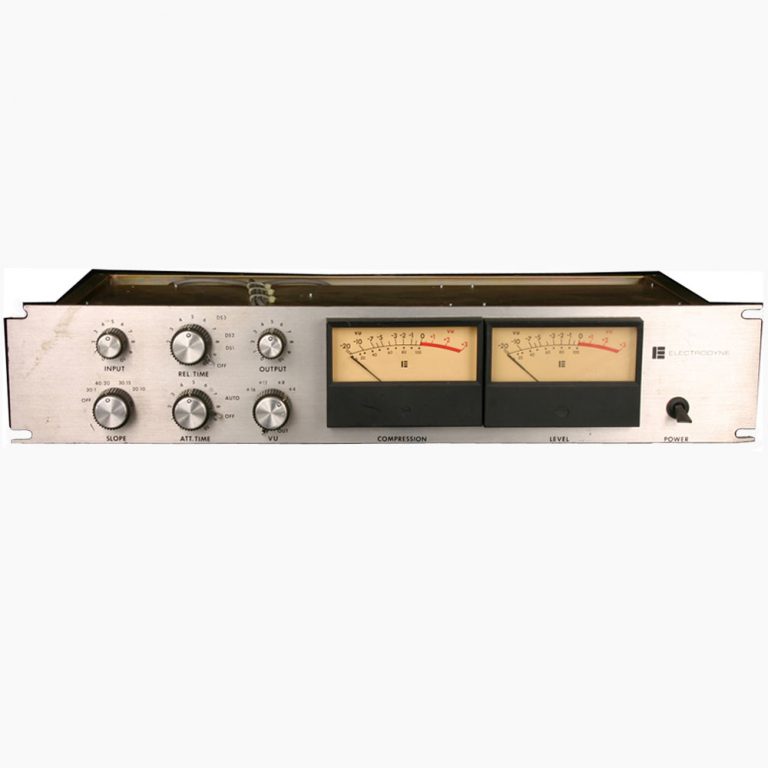 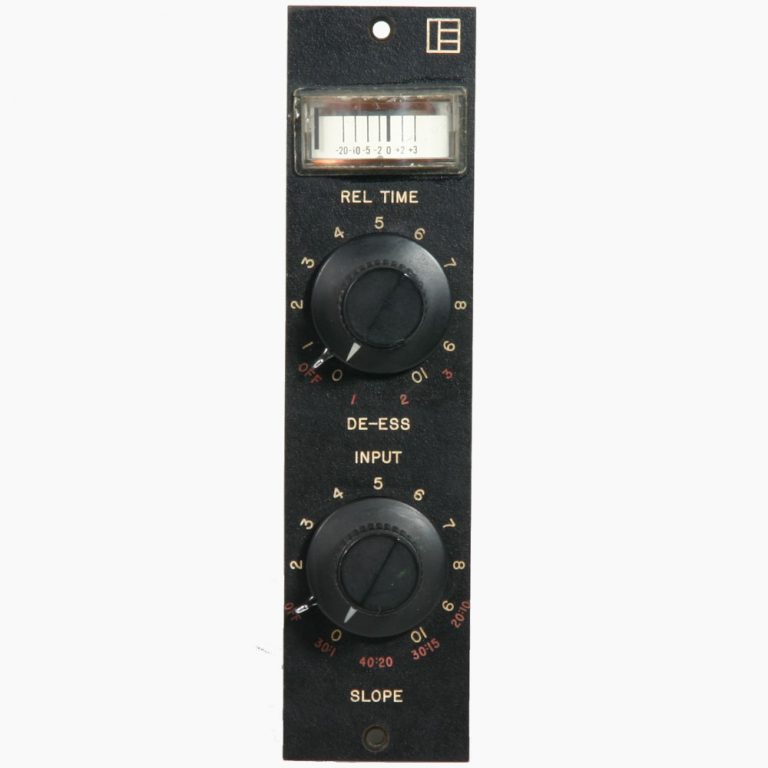 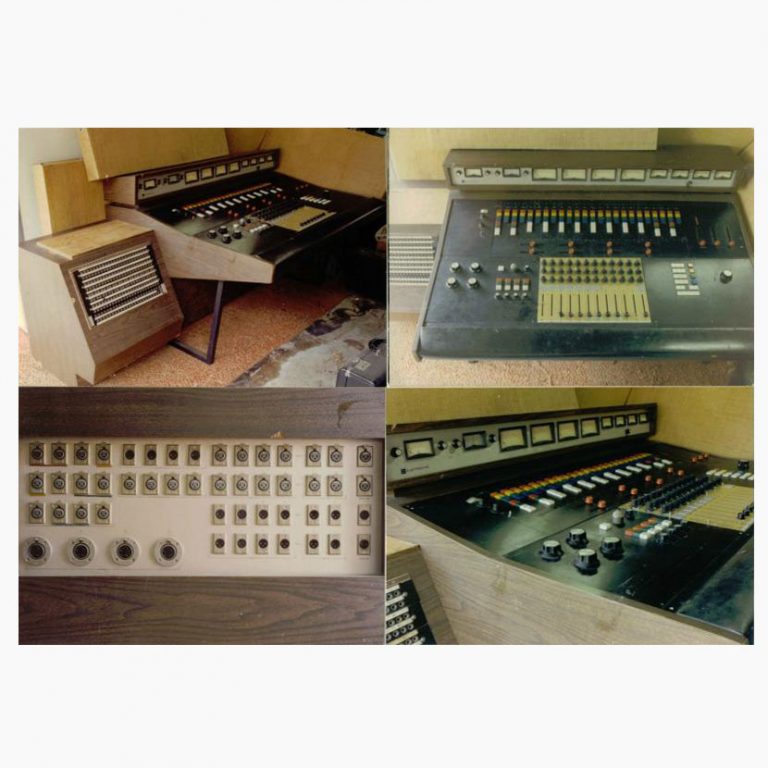 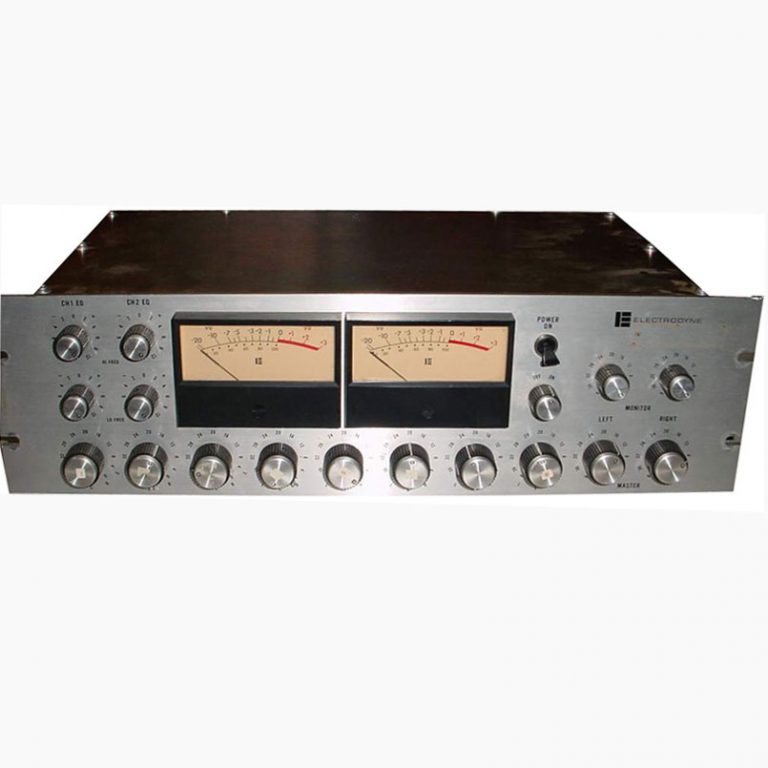 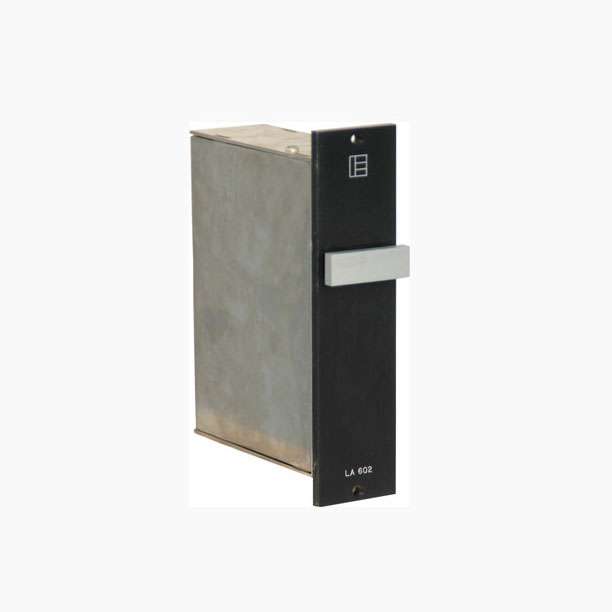 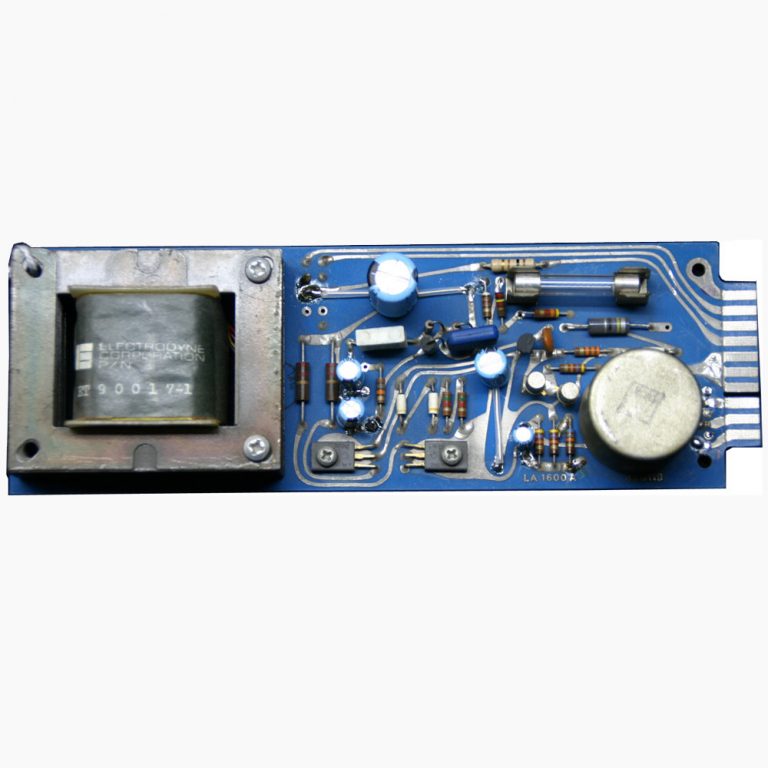 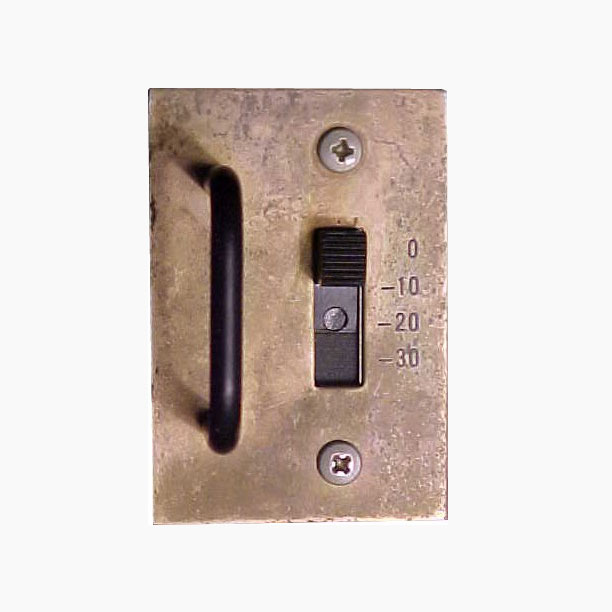