Sphere is the company that the owner and the chief engineer of Electrodyne, purchased then eventually closed. They began to manufacture a line of custom and semi-custom recording and audio consoles for both recording studios and performance venues.

Many of the designs that were invented at Electrodyne were improved and perfected in the Sphere consoles. They became highly valued and respected consoles in the Nashville music arena and were best known for 900 series graphic console EQ, a 9-band graphics equalizer. 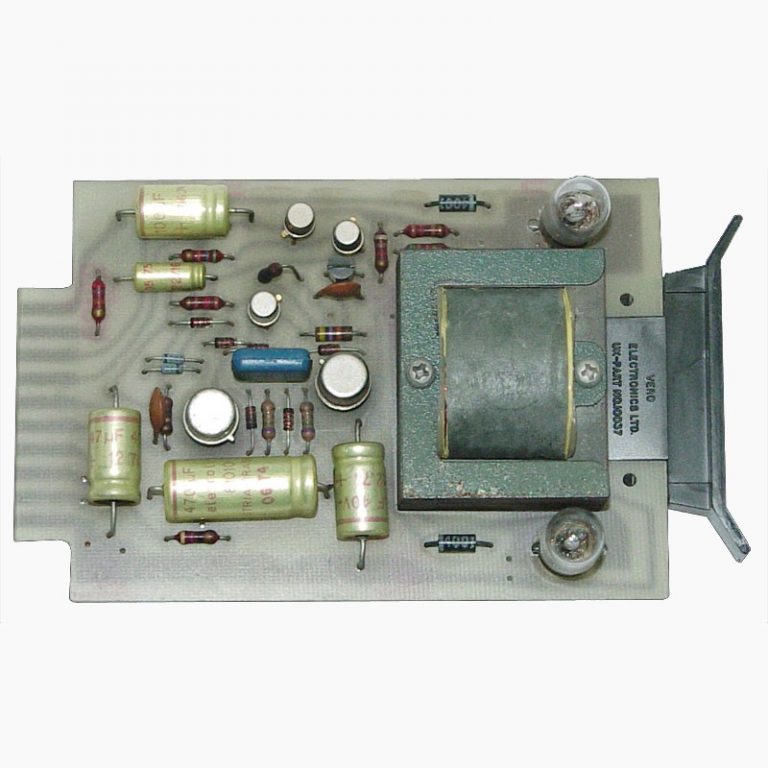 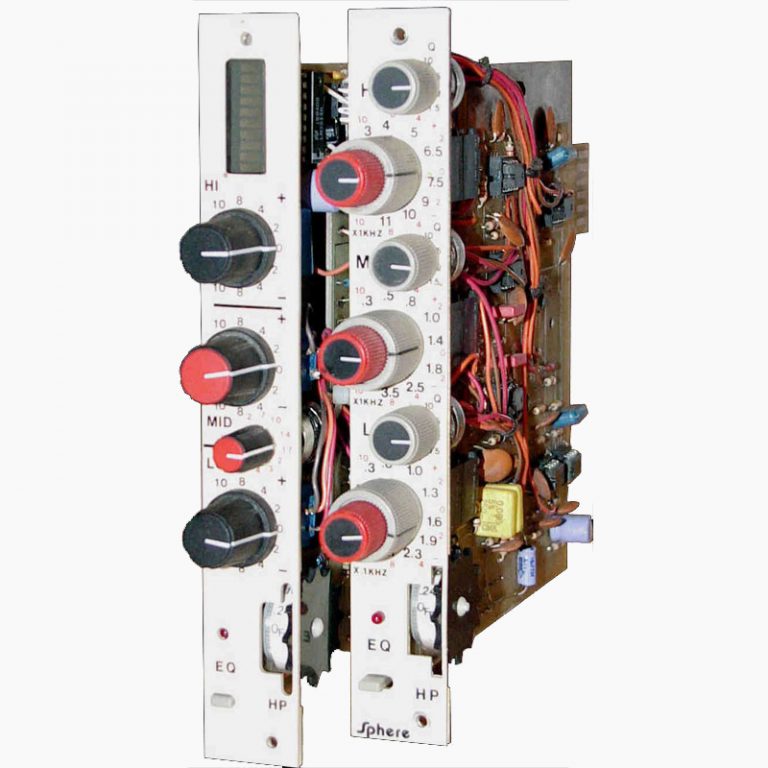 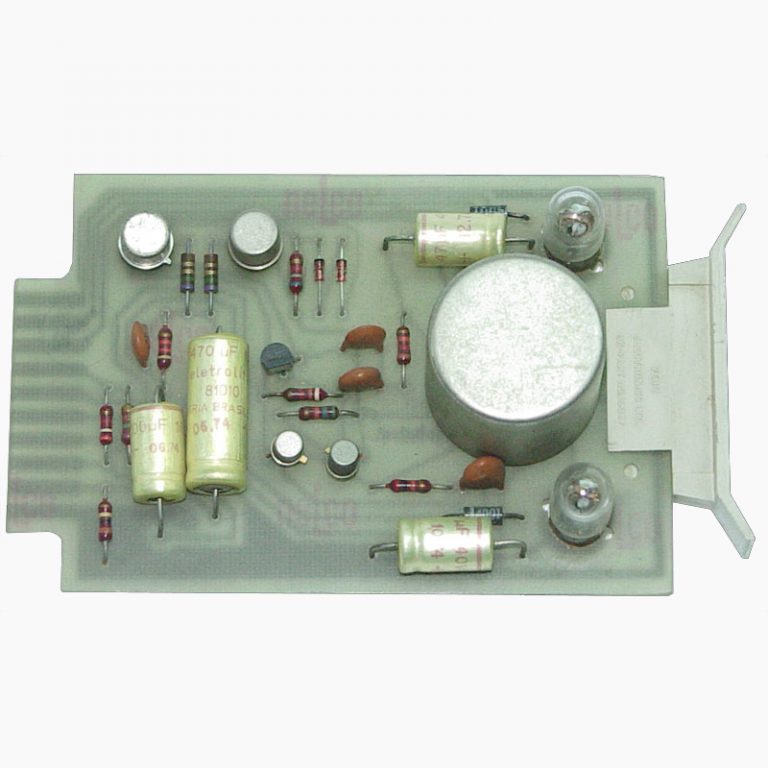 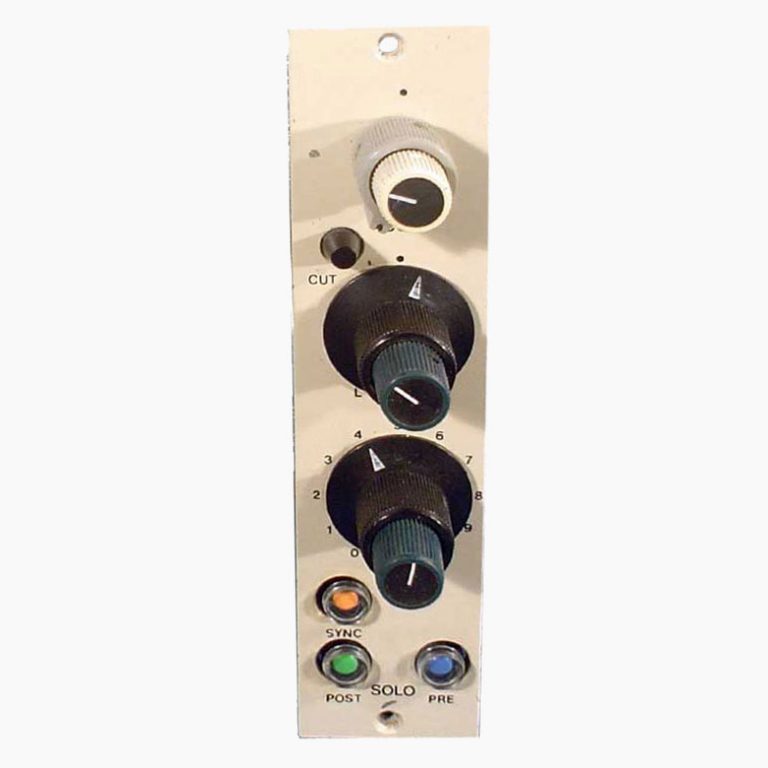 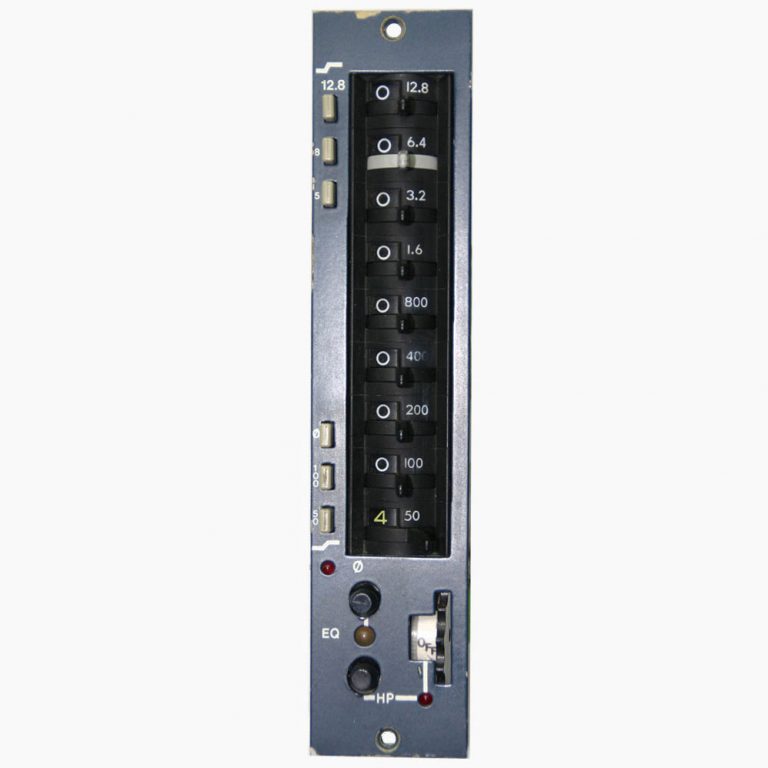 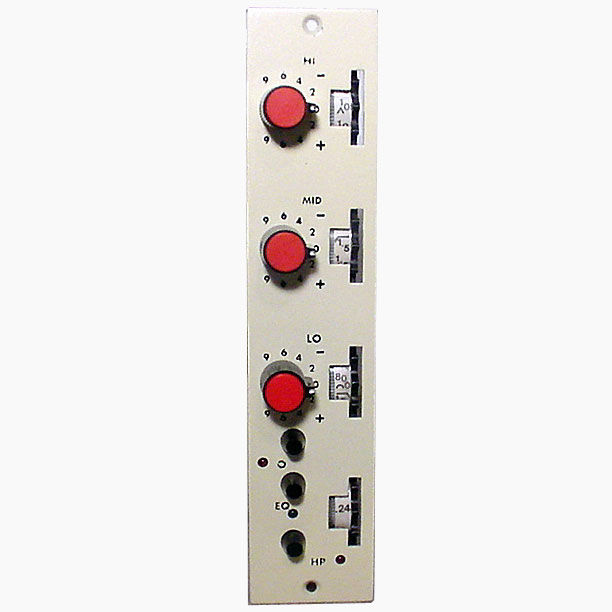 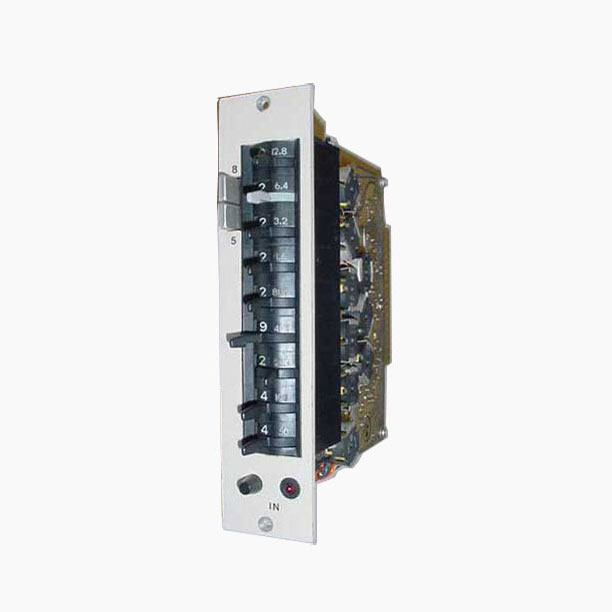