Langevin was started in the early 1940′s in New York. Some of its earliest designs were for companies like Western Union, and early aerospace companies including Hughes Aircraft. During World War II, the company grew tremendously as a second source manufacturer to Western Electric for the war effort.

In the early 1950s, they moved to Santa Ana, California, and began manufacturing their most famous tube and solid state recording and sound reinforcement equipment. The Langevin trademark is currently owned by Manley, who manufactures under the Langevin brand. Quad Eight provides parts, engineering, and repair support for pre-Manley Langevin products.

For some years Electrodyne and Langevin shared the same building in Santa Ana, from the 50s to the late 60s. Langevin and Electrodyne would often manufacture the same product electronically in a different package. Electrodyne products were made with Langevin parts inside and vice versa.

At one point in Electrodyne’s history, they were building consoles so quickly they couldn’t buy enough faders for production. They bought Langevin so they could have the parts to complete the products they were manufacturing. 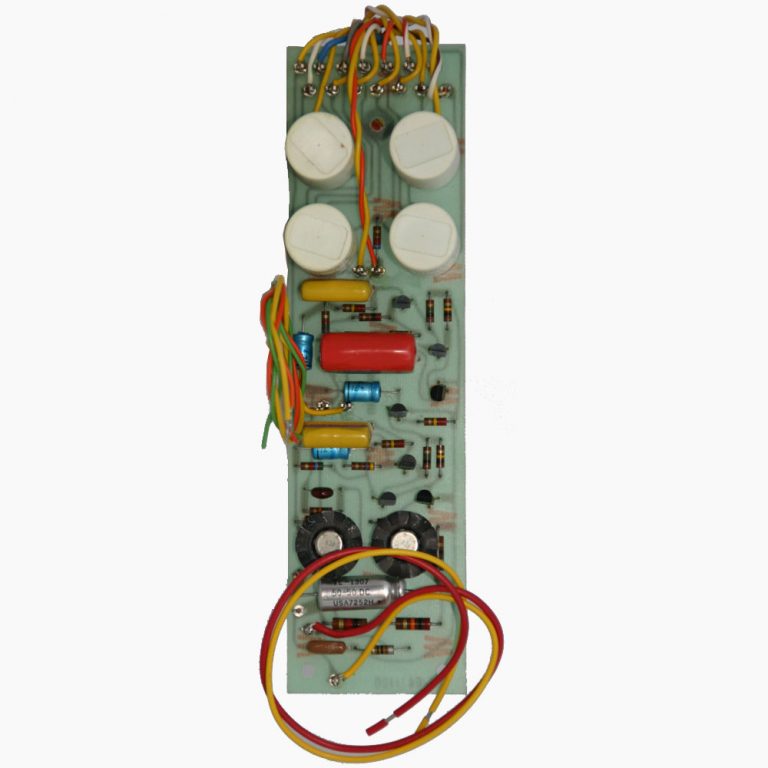 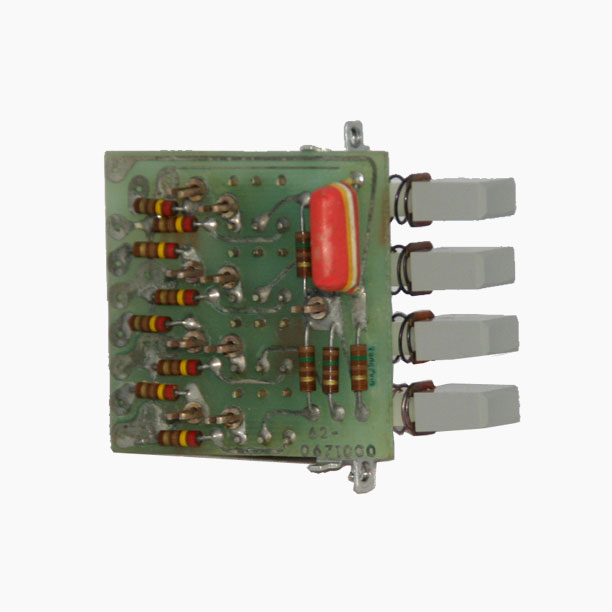 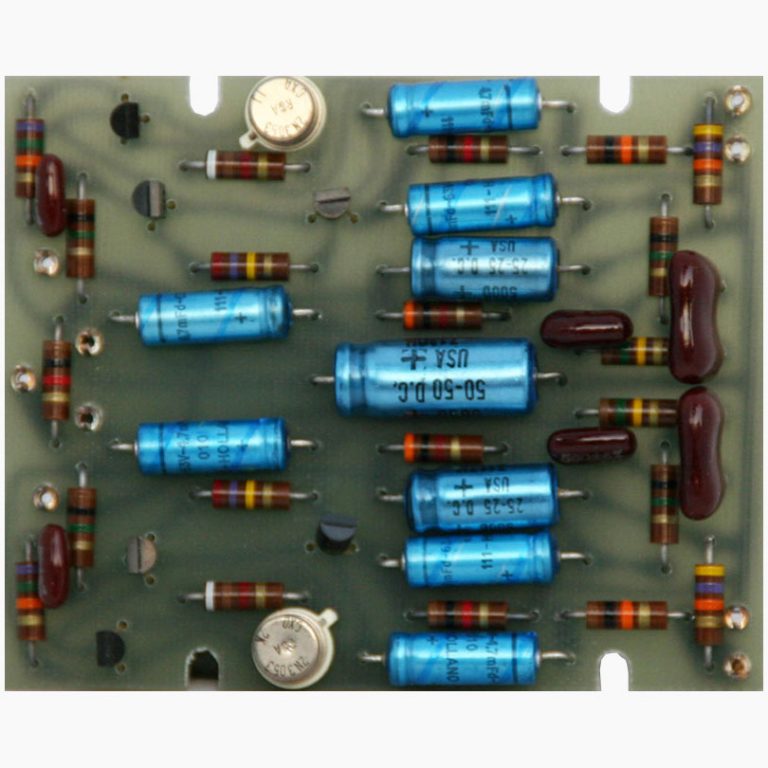 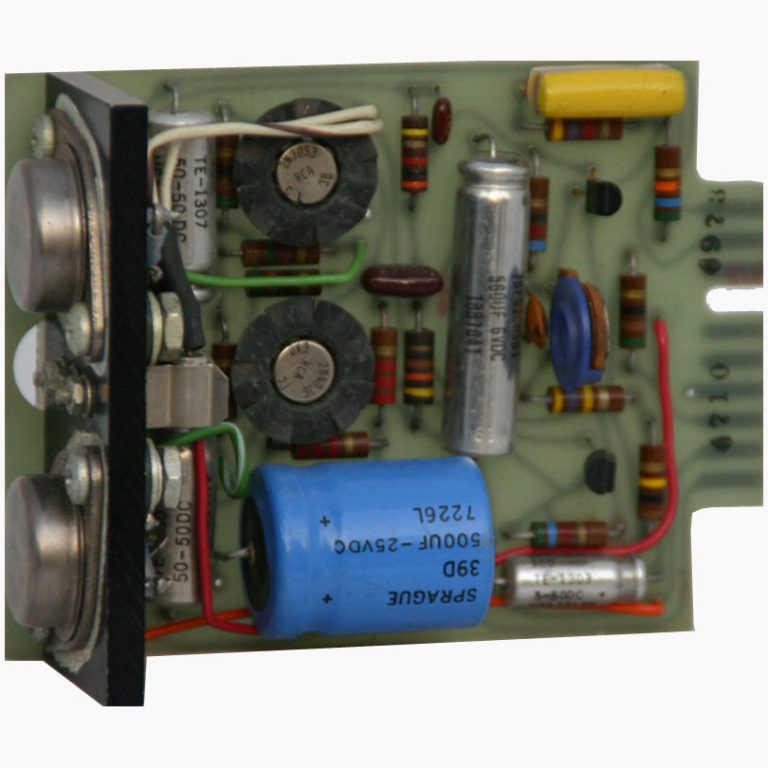 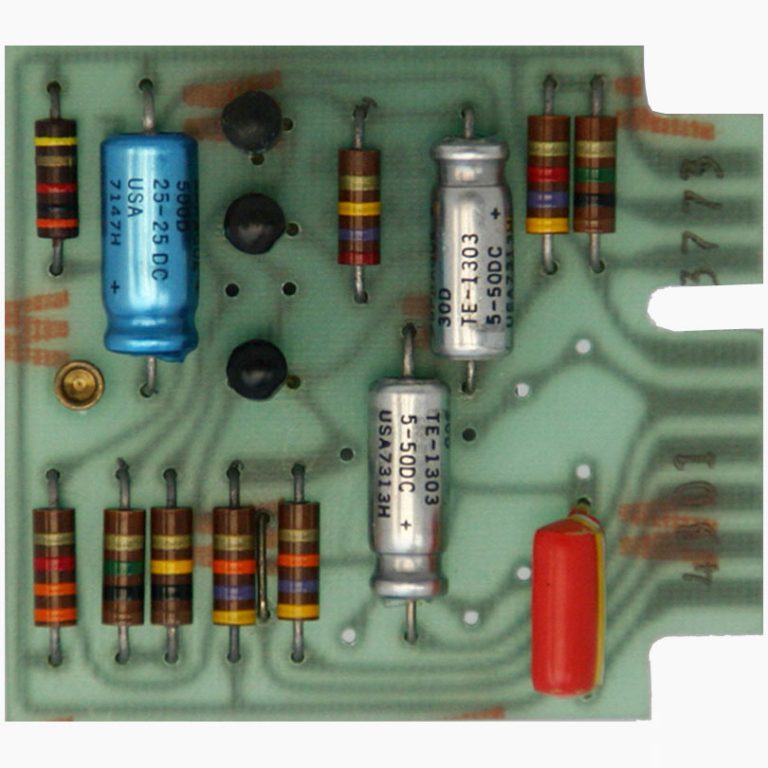 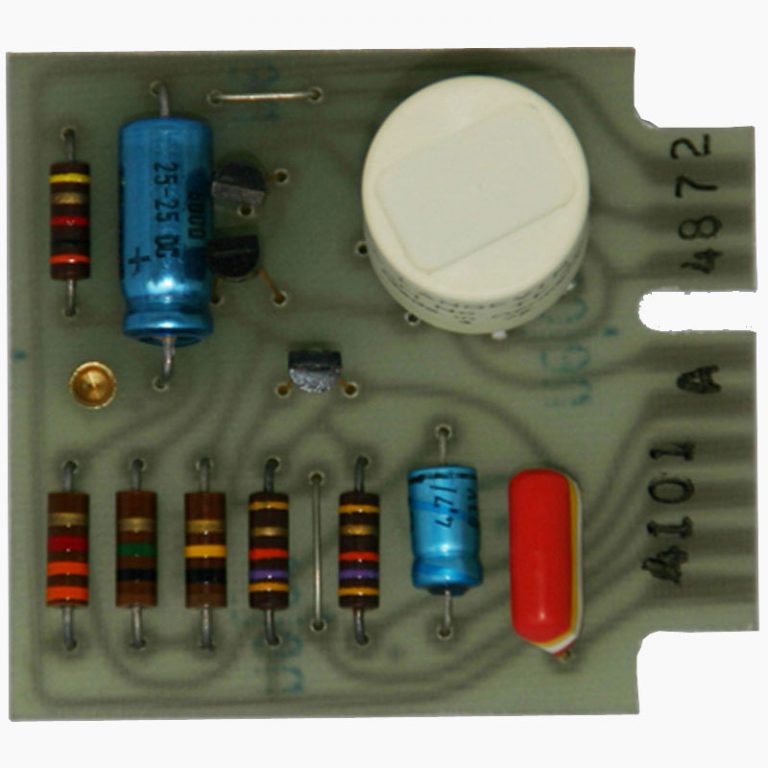